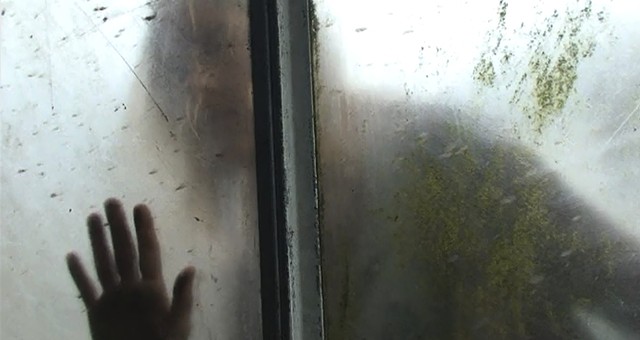 Light on a body of water needs no help to enchant even a jaded eye, so the artist who takes it on as subject tasks herself with improving on nature. In “dip to white” Caro Woods attempts to do just that, with video editing software as her magic tool. Alas it proves less than wondrous. But someone, or something, spectral does emerge in “Abracadabra,” which depicts a haunting young woman painfully stranded on the other side of a grimy glass. The video’s clunky title and maudlin soundtrack don’t do the girl’s delicately rendered plight justice, but it’s there to be helplessly moved by all the same.