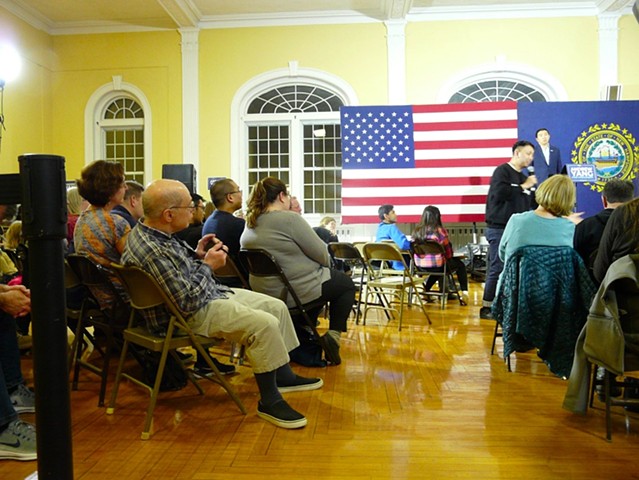 William Chan went to Iraq as a soldier in the U.S. Army, believing that as an immigrant it was his patriotic duty to help make America and the world greater through this act of war. This experience led Chan not to a long career in the military but to an MFA degree and a book, Ten Years After Iraq, pairing his dusty photos of combat “brothers” and Iraqi civilians by the roadside with phrases that bespeak his own personal humanity and the apology he felt he owed the Iraqi people. Before most public events were shut down due to COVID-19, Chan had begun a series of subtly interventionist performances, speaking out on the subject of U.S. military intervention at an Andrew Yang rally in New Hampshire and a Bernie Sanders one in Iowa, as well as during curator-led tours of the exhibition Theater of Operations: The Gulf Wars at MoMA P.S.1. He also hung out in the P.S.1 bookshop and approached patrons who’d picked up a copy of Ten Years. More recently, he’s been attending Black Lives Matters protests in Brooklyn to talk to police officers. Though uninvited, Chan has managed in each situation to prompt sincere dialogue in a country where real conversation, across not just party lines but also neighborly and familial ones, has all but stopped. It’s the sort of front-line bravery one would expect of a soldier, accomplished with words instead of guns.